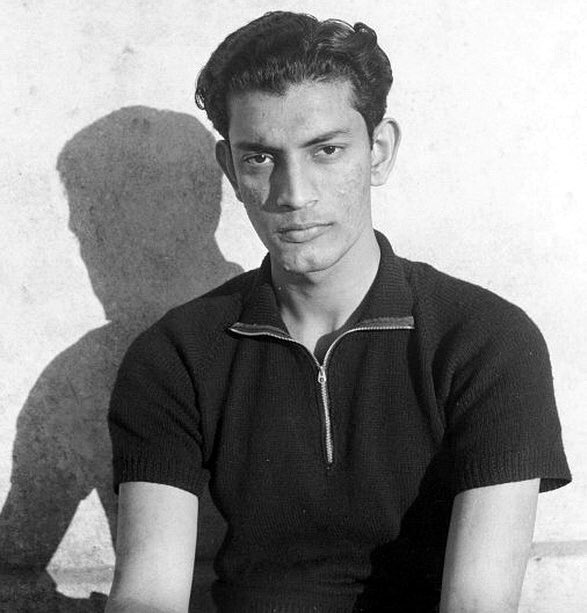 Satyajit Ray ( 2 May 1921 – 23 April 1992) was an Indian film director, scriptwriter, documentary filmmaker, author, lyricist, magazine editor, illustrator, calligrapher, and music composer. Widely regarded as one of the greatest filmmakers in film history, he is celebrated for works such as The Apu Trilogy (1955–59), The Music Room (1958), The Big City (1963), and Charulata (1964). Ray was born in Calcutta to renowned writer Sukumar Ray who was prominent in the field of arts and literature. Starting his career as a commercial artist, he was drawn into independent filmmaking after meeting French filmmaker Jean Renoir and viewing Vittorio De Sica’s Italian neorealist film Bicycle Thieves (1948) during a visit to London. 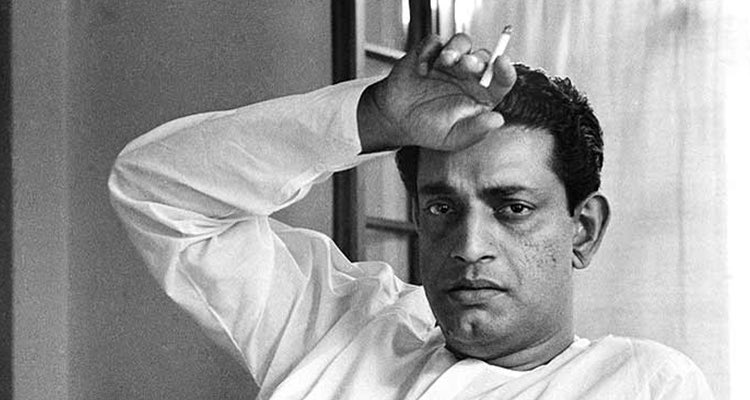 Ray directed 36 films, including feature films, documentaries, and shorts. He was also a fiction writer, publisher, illustrator, calligrapher, music composer, graphic designer, and film critic. He authored several short stories and novels, primarily for young children and teenagers. Feluda, the sleuth, and Professor Shonku, the scientist in his science fiction stories, Tarini Khuro, the storyteller, and Lalmohan Ganguly, the novelist are popular fictional characters created by him. In 1978, he was awarded an honorary degree by Oxford University. 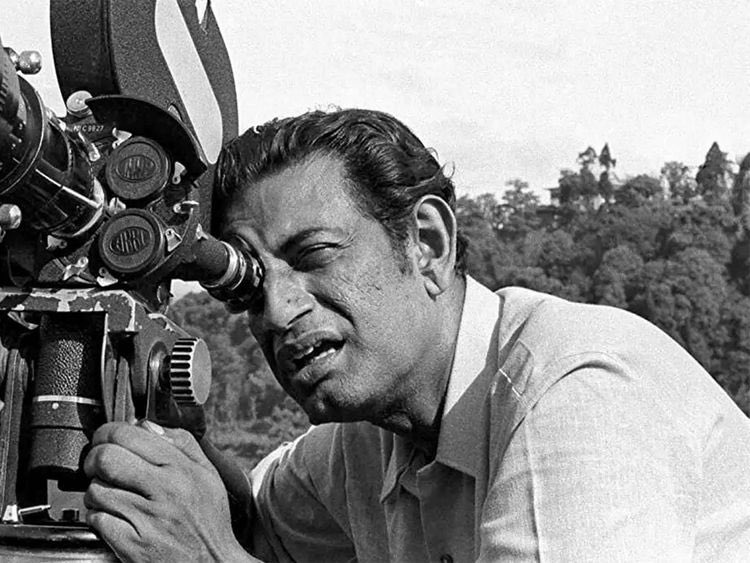 Ray’s first film, Pather Panchali (1955), won eleven international prizes, including the inaugural Best Human Document award at the 1956 Cannes Film Festival. This film, along with Aparajito (1956) and Apur Sansar (The World of Apu) (1959), form The Apu Trilogy. Ray did the scripting, casting, scoring, and editing, and designed his own credit titles and publicity material. Ray received many major awards in his career, including 32 Indian National Film Awards, a Golden Lion, a Golden Bear, 2 Silver Bears, many additional awards at international film festivals and ceremonies, and an Academy Honorary Award in 1992. The Government of India honored him with the Bharat Ratna, its highest civilian award, in 1992. Ray had received many noticeable awards and gained a prestigious position over his lifetime. 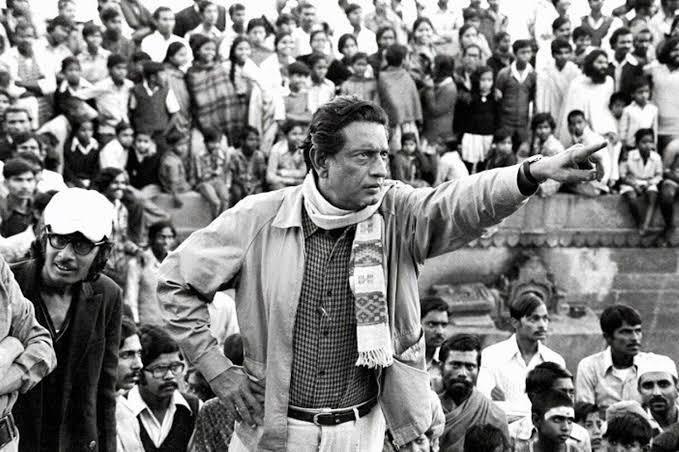 He was popularly called ‘Manik da’ as a sign of respect

He made the first coloured Bengali film Kanchenjunga(1962) which is also considered the first Indian anthology film.

Along with other film contemporaries and film historians, Ray opened the Calcutta Film Society in 1947.

He revived the Bengali magazine, Sandesh, started by his grandfather and was the editor of the same.

He was a huge admirer of arts and paintings and also made a documentary called the Inner Eye on the life of the blind artist Benode Bihari Mukherjee. 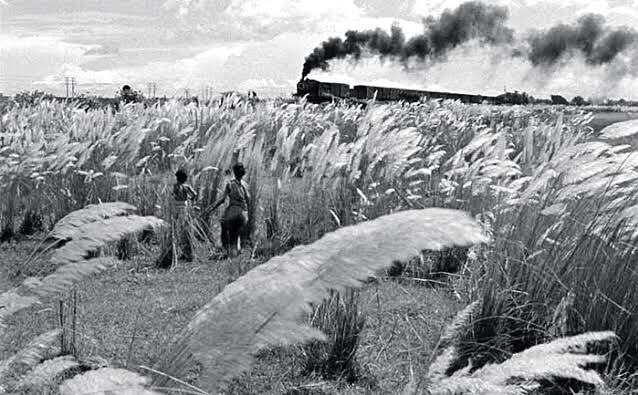 Ray was a proficient writer and has written a number of books and essays and is the creator of the famous Bengali sleuth Feluda and scientist Professor Shonku.

Before coming into films, Ray worked as a graphic designer and designed many famous book covers like Jim Corbett’s Man-Eaters of Kumaon and Jawahar Lal Nehru’s Discovery of India. 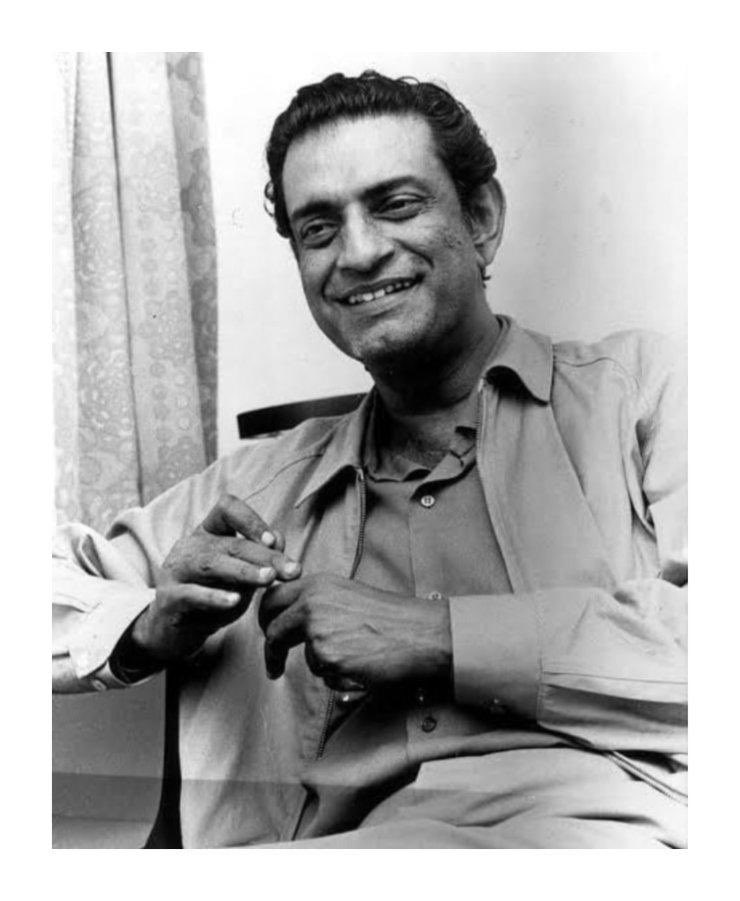 His first, Pather Panchali, was made with a shoestring budget of less than a lakh and took almost three years to complete. 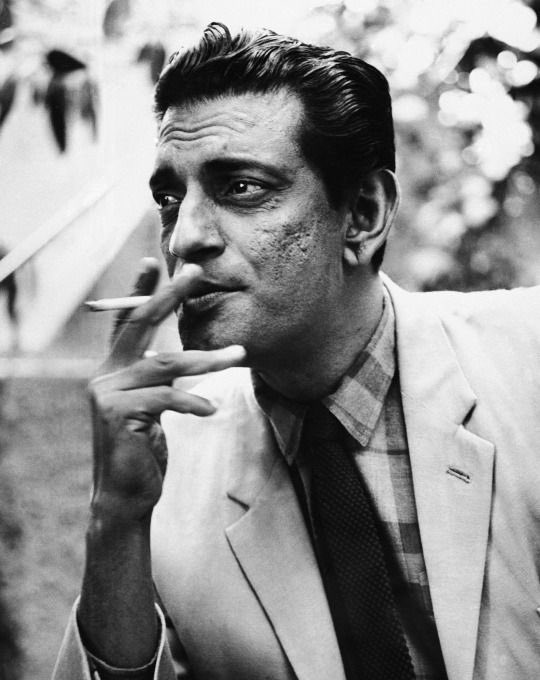 He launched the career of Sharmila Tagore and Soumitra Chattopadhyay(with whom he frequently collaborated) in Apur Sansar(1959) ; the latter being cast in 14 of his films. 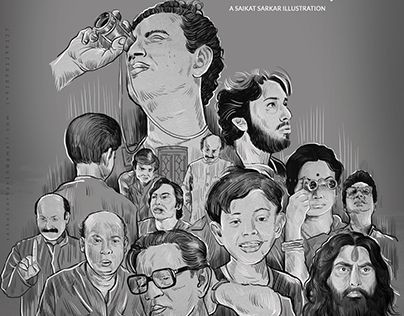 He was awarded the honorary Doctorate by Oxford University, the second film personality to receive the honour after Charlie Chaplin. 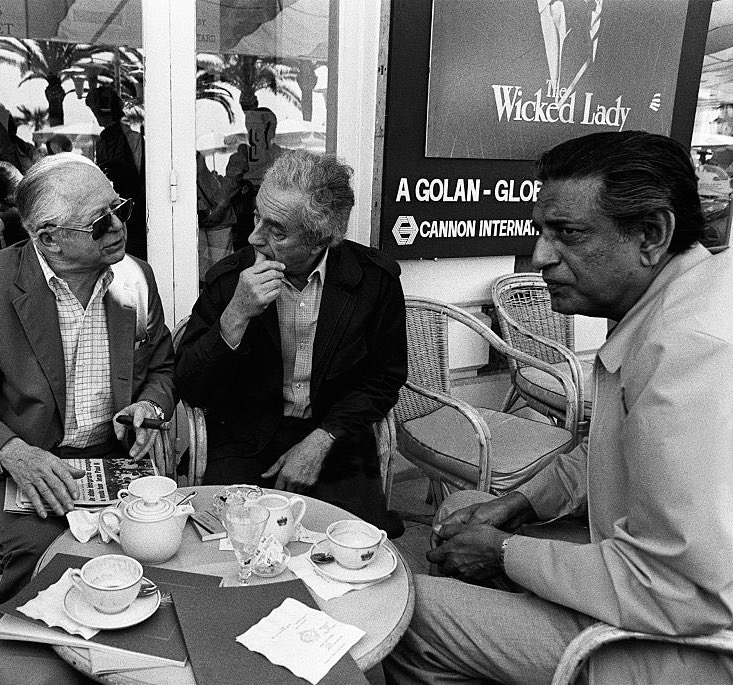 Ray was presented with the Honorary Academy Award for Lifetime Achievement although none of his films ever received an Oscar nod.

He was conferred with the Bharat Ratna by the Government of India just a few days before his demise. 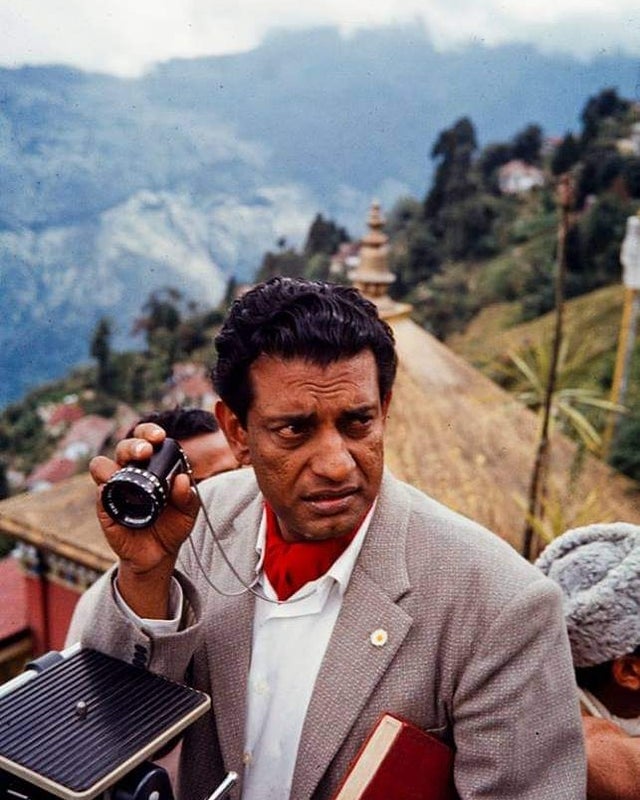 Kannada actor Puneeth Rajkumar, 46, passed away on Saturday. He was admitted to the Vikram Hospital in Bengaluru on Friday…