In the tweet that appears to have spurred this action, Kangana Ranaut seems to urge Prime Minister Narendra Modi to “tame” Mamata Banerjee using his “Virat Roop” from “early 2000s” in Bengal 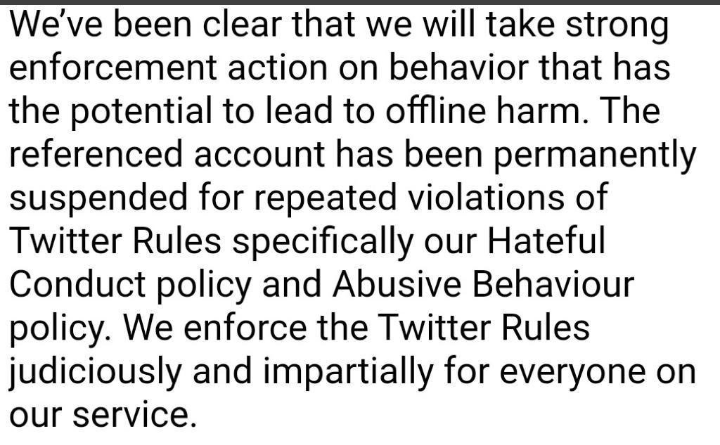 People are Tweeting about this

Kangana Ranaut did two moronic things. She called for genocide in Bengal. And she reminded her Dear Leader of his Gujarat days to make the point that he is fully capable of unleashing genocide.

Kannada actor Puneeth Rajkumar, 46, passed away on Saturday. He was admitted to the Vikram Hospital in Bengaluru on Friday…