Popular Tamil Film Director K.V.Anand passes away today early morning at 3 AM due to cardiac arrest

Kumar Venkatesan Anand (1966-2021) was an Indian cinematographer, turned into a director passes away due to cardiac arrest today at 3 AM.KV Anand is known for his critically acclaimed movie Kanaa Kandaen released in 2005. He directed popular Tamil films like Ko, Ayan, and Kavan. His last film will be Kaapan(Starring Suriya , Kajal). 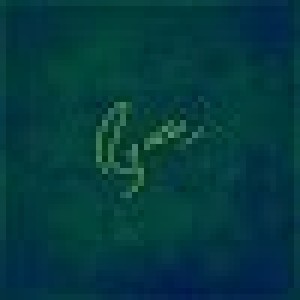 5 Indians Who Have Won Oscars So Far