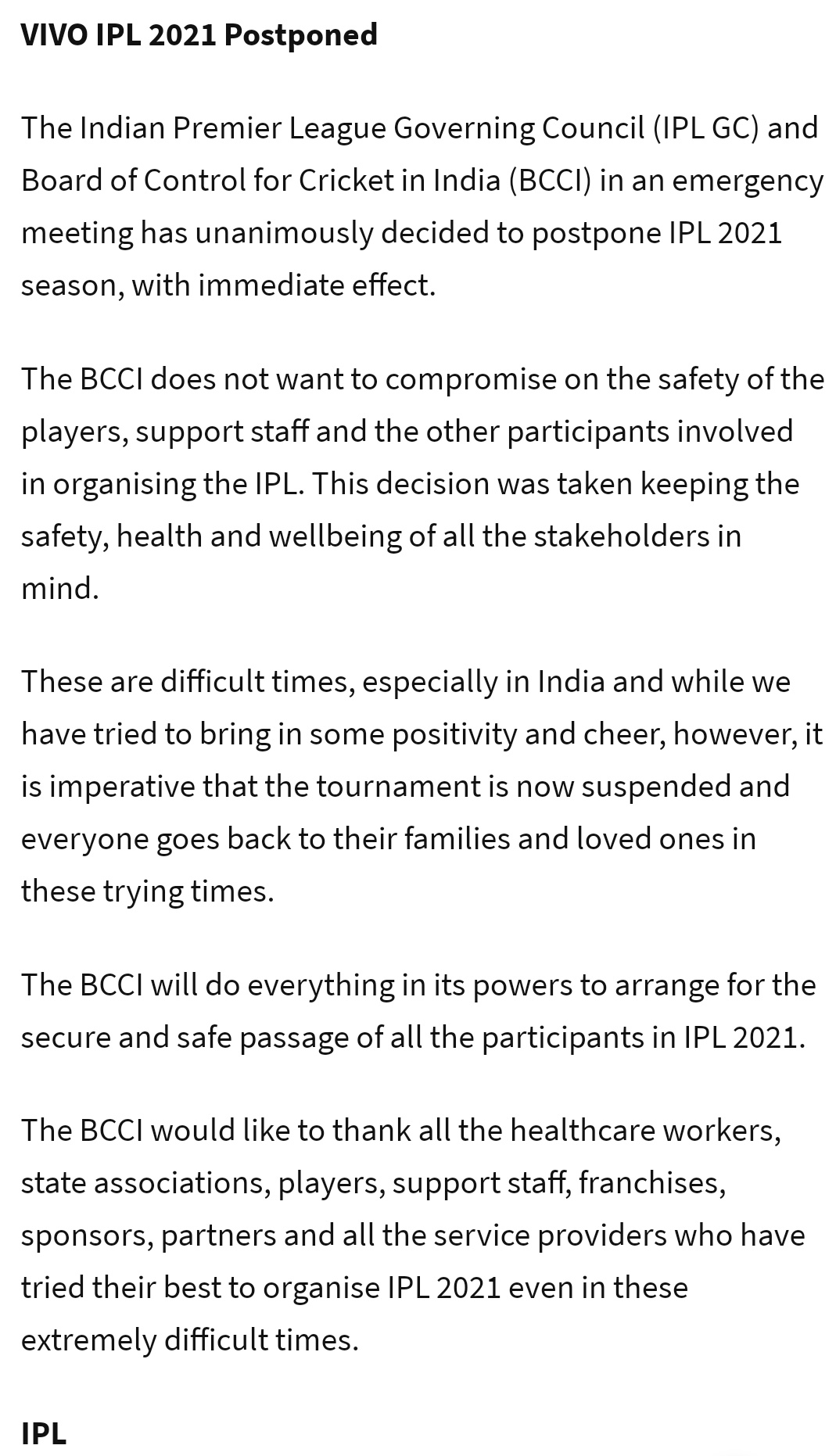 Chris Woakes and Sam Billings Set to Leave for England Tonight Chris Woakes and Sam Billings Set to Leave for England Tonight. IPL chairman Brijesh Patel on Tuesday said the BCCI will “find a way” to send the league’s foreign recruits back to their respective countries after the event was suspended indefinitely due to a COVID-19 outbreak in its bio-bubble. The suspension of the tournament was announced after SunRisers Hyderabad’s wicketkeeper-batsman Wriddhiman Saha tested positive for COVID-19 along with Delhi Capitals’ veteran spinner Amit Mishra. “We need to send them home and we will find a way to do that,” Brijesh told PTI when asked how will the foreigners return home but did not elaborate beyond that. Daily Mail UK has reported that Delhi Capitals’ Sam Billings and Chris Woakes are already on their way to England after finalizing their travel plans. They will quarantine themselves in a hotel in England upon arrival, as per government norm. The other England players – ranging from Eoin Morgan to Jos Buttler to Jonny Bairstow – are finalizing their plans. 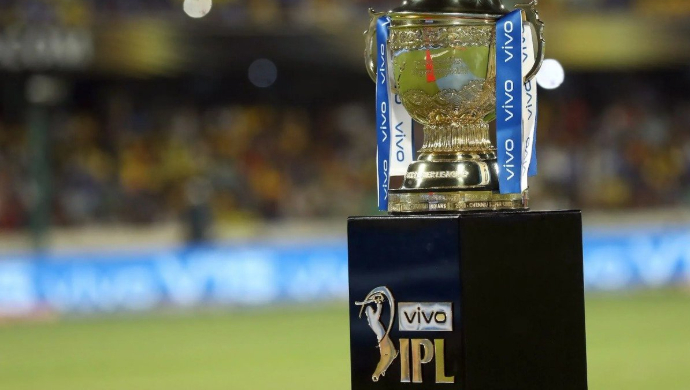 The Indian Premier League (IPL 2021) season has been suspended indefinitely in view of the Covid-19 crisis in India. After several players and members of various IPL franchisees returned positive tests for coronavirus, The Indian Premier League Governing Council (IPL GC) and Board of Control for Cricket in India (BCCI) in an emergency meeting unanimously decided to postpone IPL 2021 season, with immediate effect.

List of overseas players that are facing travel restrictions due to a ban on travel from India to their home country: 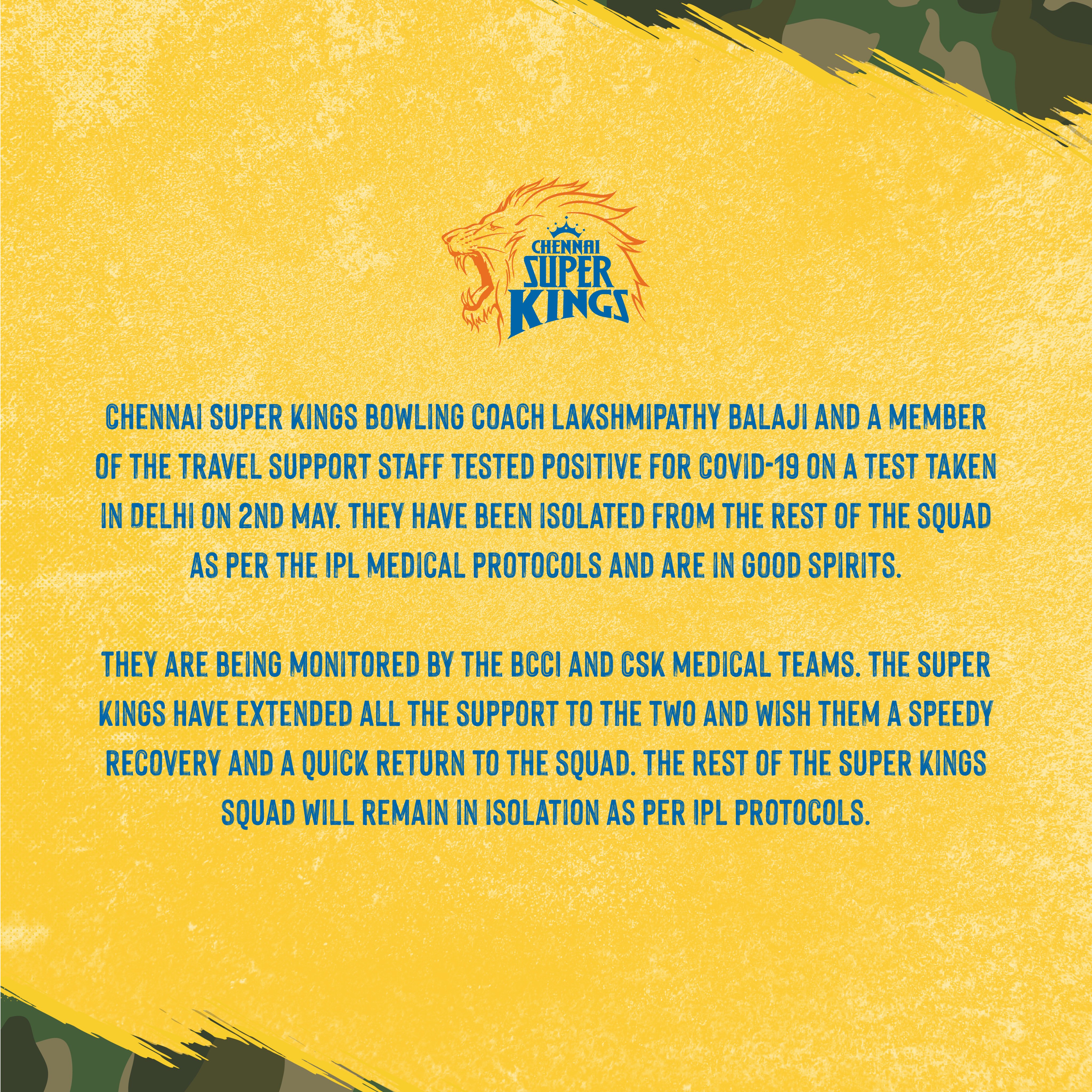 Delhi Capitals: IPL 2020 runners-up have Tom Curran, Sam Billings, and Chris Woakes from England in their squad. They’ve also got Australians Marcus Stoinis and Steve Smith in the ranks. 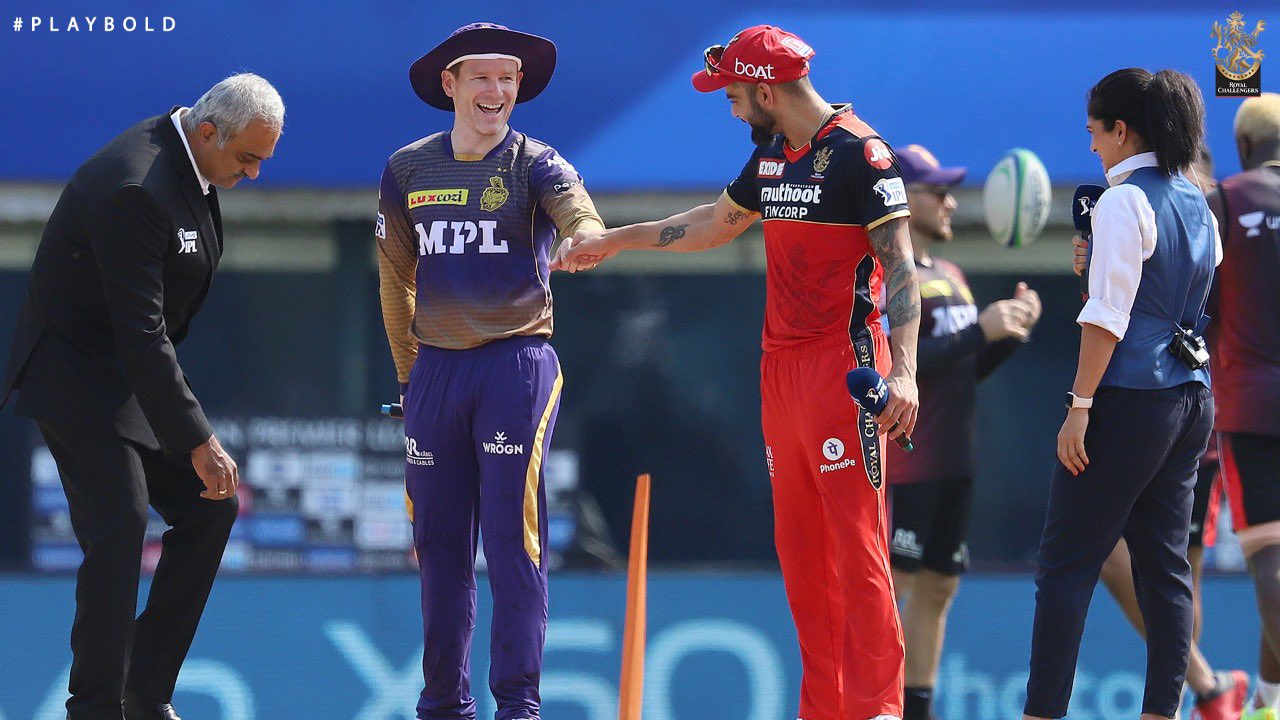 The Most beautiful Libraries of the World

10 Best Cryptocurrencies To Invest or Mine in for 2021